Russel Hall In The News 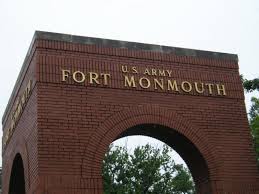 Fort Monmouth and Amazon Perfect Together

Fort Monmouth - long a technology hub at the forefront of innovation - has everything Amazon needs for its headquarters, and much more than New York City could have ever offered. 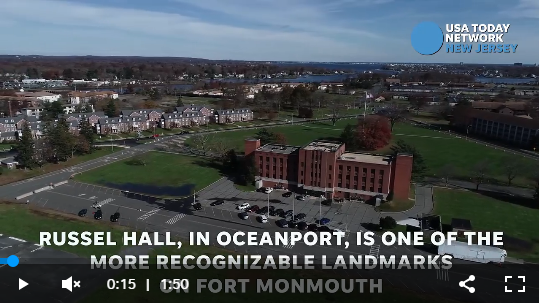 Historic Russel Hall in Oceanport. The red brick building was constructed in 1936 and is part of the Fort Monmouth National Register Historic District. The hall served as the fort’s headquarters. TetherView, a private-cloud based tech company, owns the hall now. 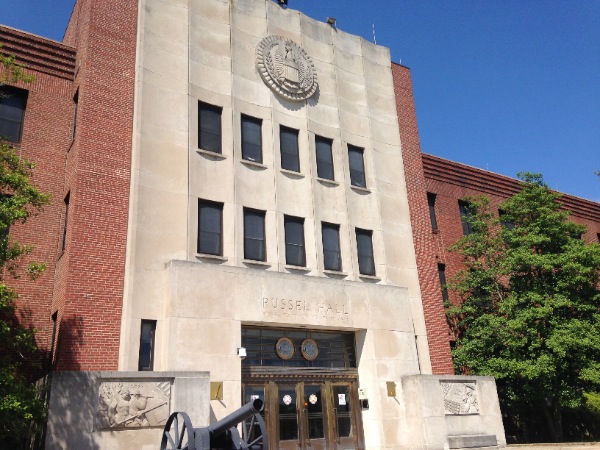 One of Fort Monmouth's most recognizable sites has officially bee sold to a developer looking to create a "technology hub" in the borough.

OCEANPORT - From the rooftop of Russel Hall, TetherView CEO Michael Abboud has an impressive view of the parade grounds on Fort Monmouth.

But instead of marching bands, he's treated to the daily foraging routines of the deer that conven on the grounds ever since the U.S. Army shuttered the fort in 2011.

Abboud welcomes the temporary distraction from his colossal task of moving his business into the former Army headquarters.

"We want to be the pioneers of bringing the fort back," said Abboud. "It (the fort) will be a critical part of Monmouth County." 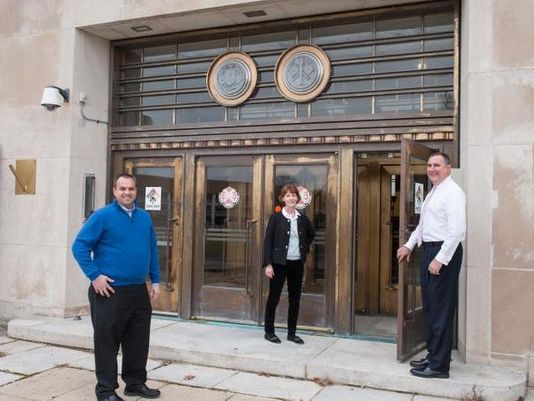 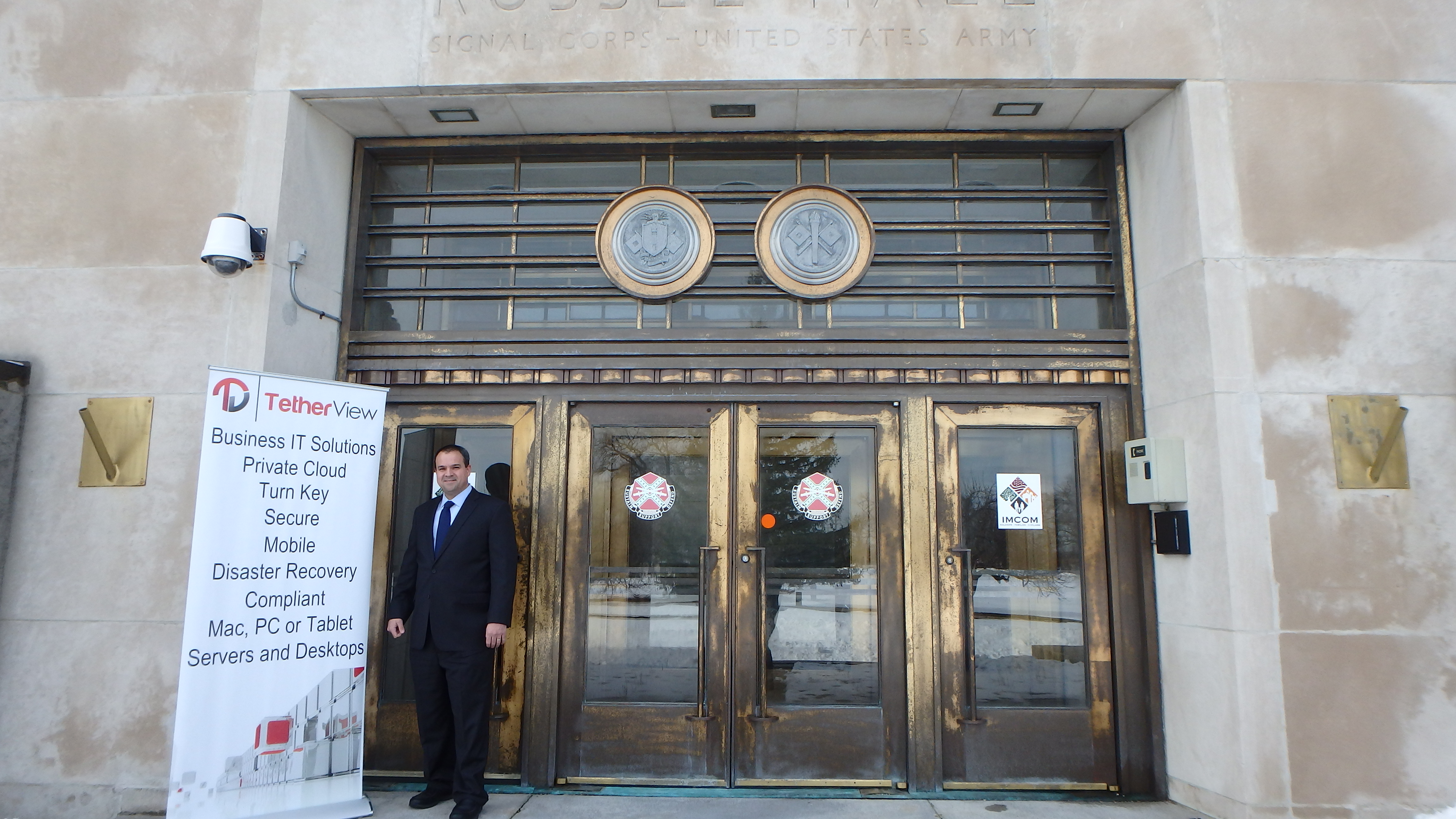 With progress toward its goal of creating a technology hub on the Fort already underway, the Fort Monmouth Economic Revitalization Authority (FMERA) sold the Russel Hall parcel to private cloud computing company TetherView on June 23, 2017. The company, which moved to Fort Monmouth from Staten Island, NY, has been subleasing the 42,300-square-foot Russel Hall building since January 2016. 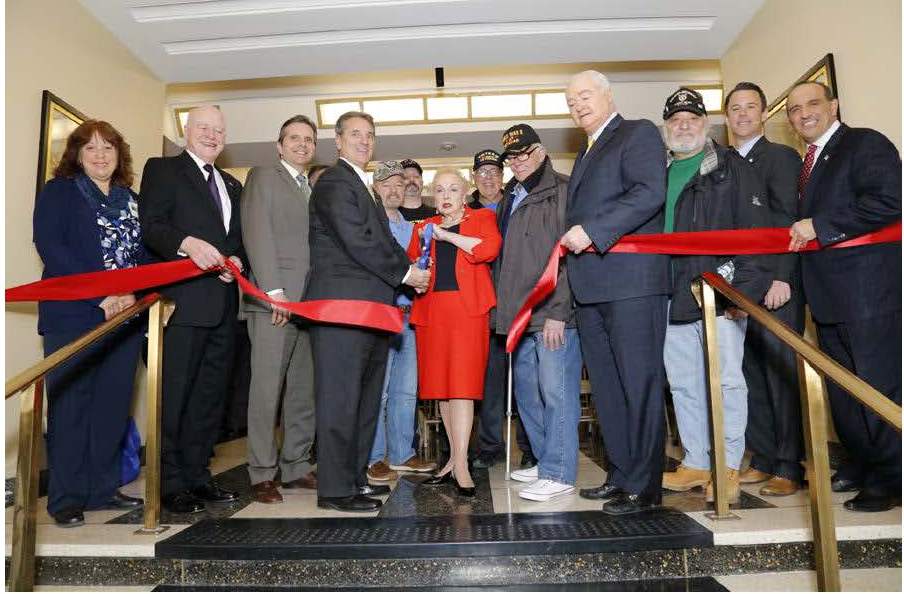 OCEANPORT – The Monmouth County Board of Chosen Freeholders and County Veterans Services Office have announced the opening of a satellite Veterans’ Connection office at Fort Monmouth.  A Ribbon Cutting Ceremony was held on April 5 at Russell Hall in Oceanport to celebrate the opening. 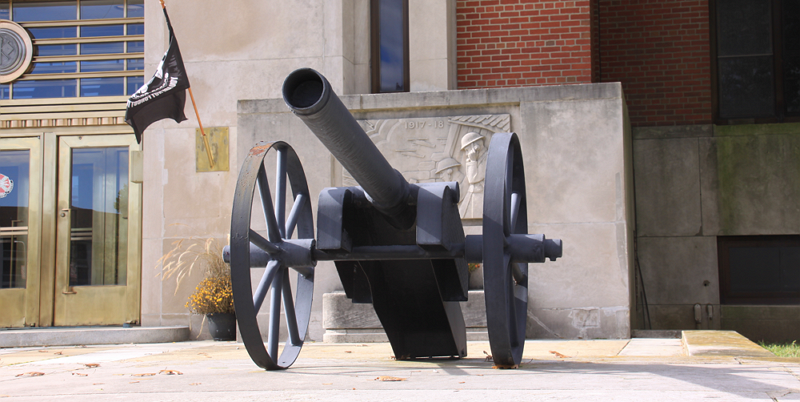 TetherView Properties LLC, an information-technology company with locations in West Long Branch, Edison and Staten Island, will move its headquarters to the former army base, following the closing of a $1.313 million deal to purchase the building that once served as the U.S. Army headquarters there.

Feel free to contact us! We're always willing to lend a helping hand and love hearing from our community and neighbors!