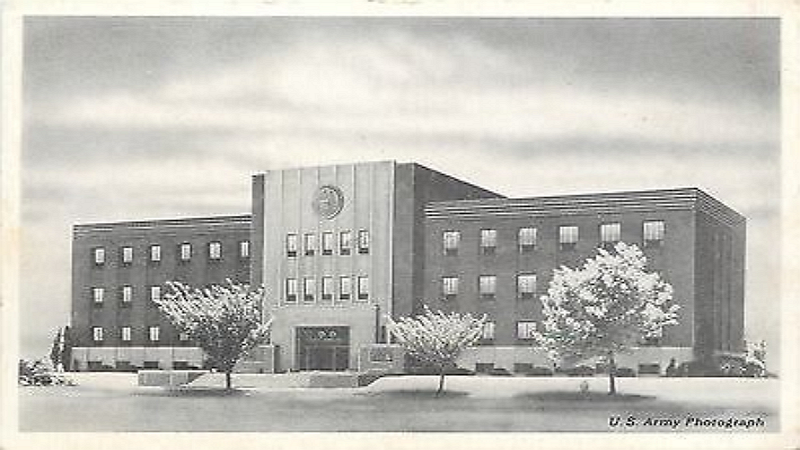 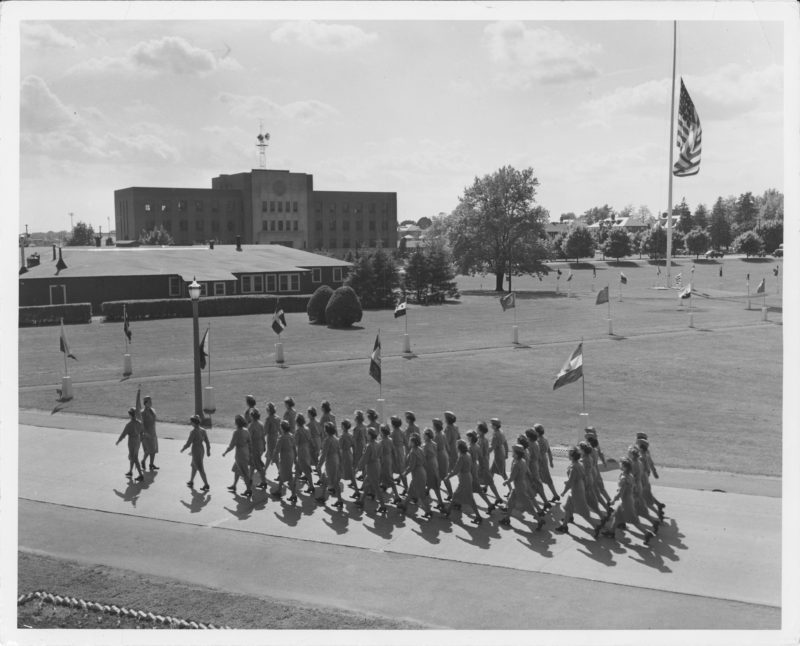 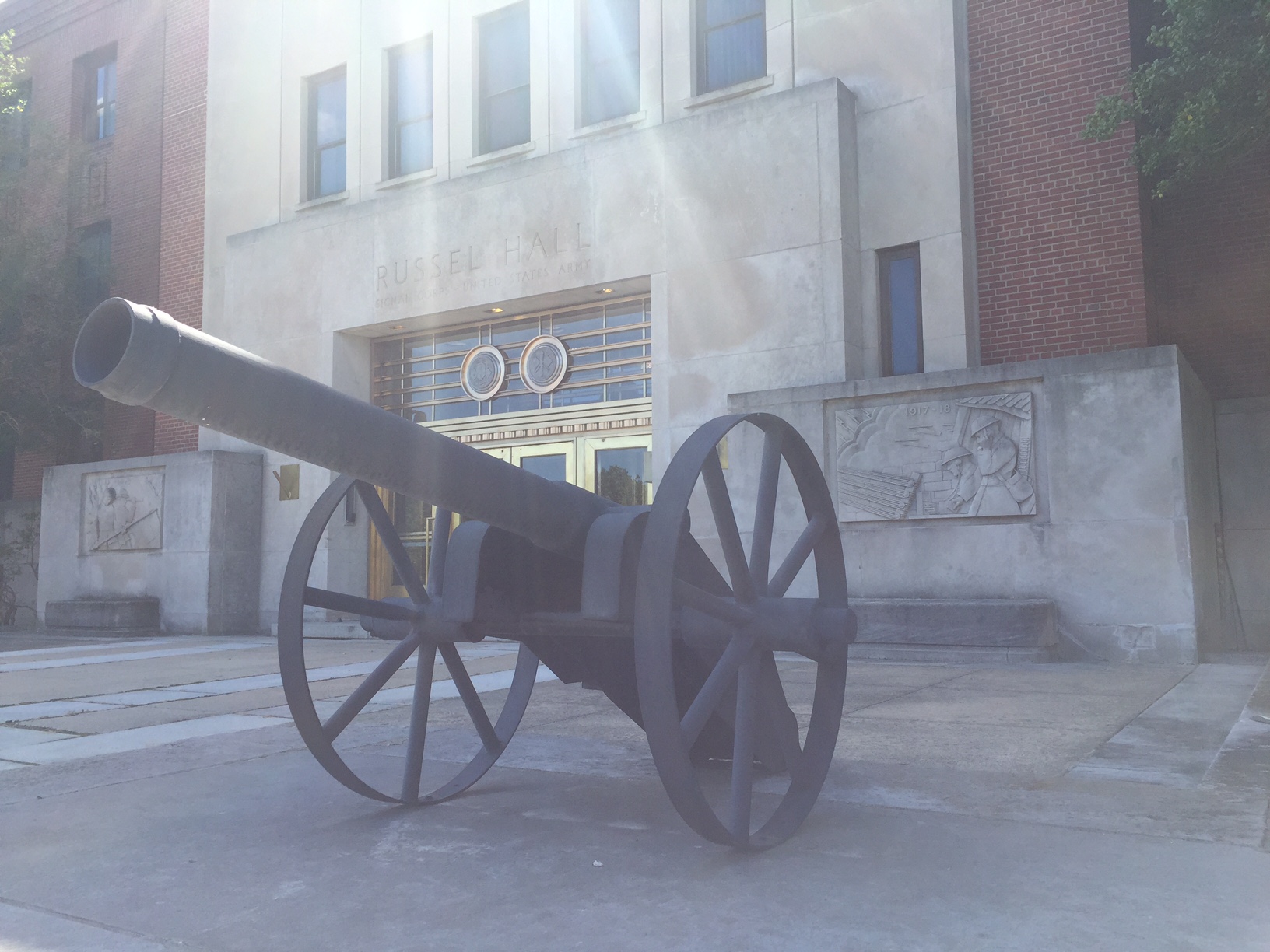 The forerunner of the Army Air Corps and the U.S. Air Force had its roots at Fort Monmouth. In 1928, the first radio-equipped meteorological balloon soared into the upper reaches of the atmosphere, a forerunner of a weather sounding technique universally used today. In 1938, the first U.S. aircraft detection radar was developed here. In 1946, space communications was proved feasible when the Diana Radar was used to bounce electronic signals off the moon.
The Army’s homing pigeon service, headquartered at Fort Monmouth since the end of WWII, was discontinued in 1957 due to advances in communication systems. Many courier pigeons were sold at auction, while “hero” pigeons with distinguished service records were donated to zoos.

The information above, as well as more detailed information, is available from CECOM’s Historical Office website.

The following report was prepared by the CECOM Life Cycle Management Command’s Historical Office in the fall of 2009: Concise History of Fort Monmouth.